A Song by Primary Students!

Dudley Performing Arts musician Del has been entertaining the students of Pens Meadow for 8 years. Every Monday morning he sings and gets the children involved in a music session.

This is a message from Del…..

I had an idea to record a song for Pens Meadow which would involve all of the pupils I teach.
To begin with, I spoke to teachers in Rainbow class and discovered ‘Ratty’…We brainstormed and I wrote down everything they could tell me about this little mascot plus anything else regarding the school….I spent the next month or so trying to create the song.

The next stage was to record some instruments. I spent two sessions at school recording pupils from my 4 classes playing a wide variety of instruments.  Once I had all the recordings I took them into the studio and spent some time chopping up the samples, preparing them to be used in the songs.

I was now ready to record some singing. To achieve the effect I was after I needed a lot of children to sing for me so I thought I would expand the project and involve one of my mainstream schools, Manor Way.  I explained the concept and what I had done so far and that I needed their help to make this album.

I was now at the stage to start putting it all together so over the next few months, I spent many hours creating the song by piecing together all of the different components. I added some instrumentation to the songs as it was necessary to achieve the finished product. However, all pupils and their playing has been used to create this song….every little ‘ting’ or ‘bang’ has been used.

I am now ready to present to you the final product, ‘The Ratty Rap’. It is a parting gift for you. I’ve really loved playing music with the children over the past 8 years and will be sad to go. I understand the circumstances and hope that things may be different in the future! 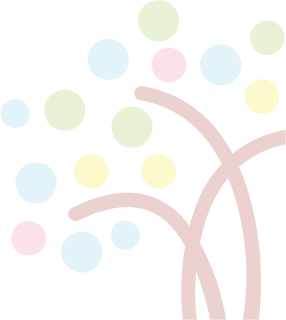